Having graduated from the University of Leicester with a first class Honours Degree in Computer Science, Stephen moved to London to work for Reuters as a graduate developer. Stephen has since formed his own consultancy, and has worked on major projects for large corporates and start up businesses. In his spare time, he writes and records music and plays drums. 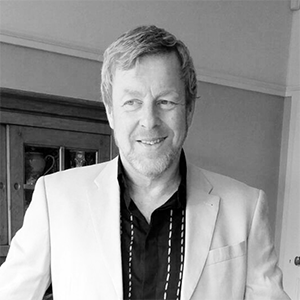 Although a qualified draughtsman, David has spent much of his working life building a successful investment firm in Leicester. Recently, his all too brief early retirement came to an end, when he co-founded Keybreak with his son Stephen, and now works in the business full time.